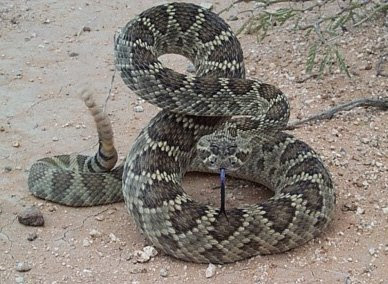 Physicians often use antivenin -- an antidote to snake venom -- to treat serious snake bites. Antivenin is derived from antibodies created in a horse's blood serum when the animal is injected with snake venom. Because antivenin is obtained from horses, snake bite victims sensitive to horse products must be carefully managed.