...Or a great way to start or finish an Alaskan climbing trip...

Heading to Alaska for a climb? Believe it or not there are more things to do in Alaska than just climbing. This year I came up three days early with my and spent the holiday weekend doing things other than climbing. The keys to our trip were internet booking to keep costs down and the willingness to spend quite a bit of time in the car. The sites and the adventure were well worth it. We were flying in to Anchorage late so to keep things easy we needed to book a hotel, and we needed a rental car to get where we wanted to go quickly. We booked the rental car two days before we left via an on line booking site and got a rate of $12 a day. The hotel was an upscale hotel in downtown anchorage for $59/night, and booked the same day we were leaving. The morning after arriving we headed to Talkeetna and spent the day kicking around town and relaxing. 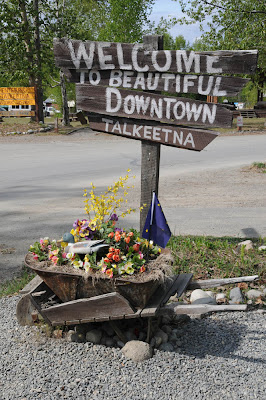 The following morning we headed north to Denali National Park. Stunning views of the Alaska Range were had on the drive there, in addition to the many other sites Alaska has to offer. 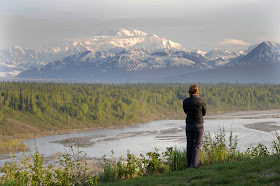 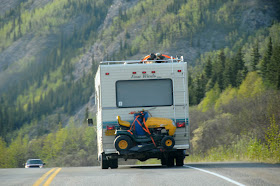 Once in Denali National Park we took the shuttle through the park. Although sitting in a shuttle bus for way too many hours was a little painful for both my wife and I, we did manage to see a lot of wildlife. In addition you can get off the bus at any time and catch any others that are driving by. 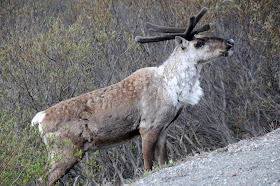 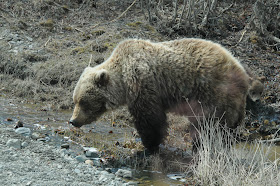 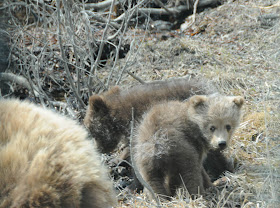 The north side of the park is beautiful and defiantly worth the time in the bus. 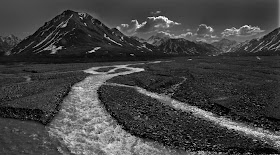 The Dalton highway (know in Alaska as the Haul Road) is amazing and well worth the drive. Our goal was the Arctic Circle. After many hours of driving, we crossed the Yukon River and eventually we arrived. 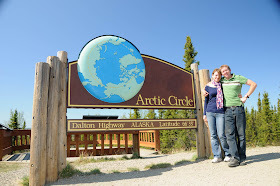 We made the long drive back to Talkeetna that night in preparation for the grand finale the next morning.

A flight over the Alaska Range is not to be missed. The views are stunning and there is no better way to see Alaska than from a small plane. 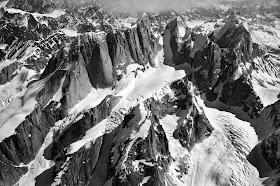 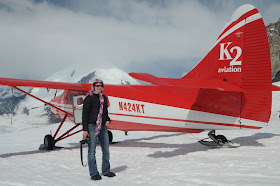 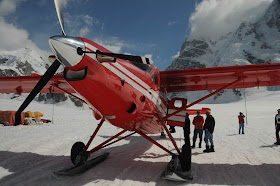 After the flight we spent the rest of the afternoon sitting by the river relaxing. 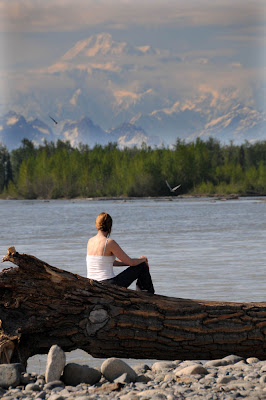 Now it is time to get to work. We leave Sunday for AAI’s west buttress trip number 5, and between now and then there is a lot of gear and food packing to do.