The weekend is just about here and the American Alpine Institute Car Free Ski-to-Sea team is getting pumped, even though it looks like the race might be a little bit on the wet side...

If you don't know what we're up to, check out this blog.

Here are some photos from our recent Ski-to-Sea planning session. 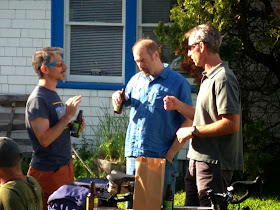 Ski-to-Sea planning only really gets done when there is a beer in hand. 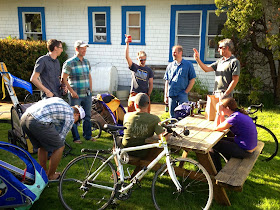 The team randomly toasts something. 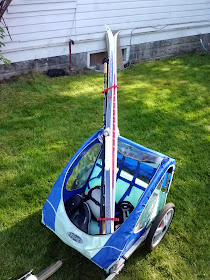 James Pierson and I will be pulling carts with our skis in them up to the ski area. 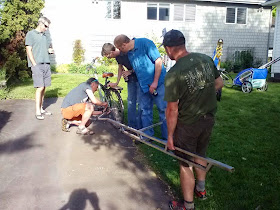 Testing out the kayak cart on Hillary Schwirtlich's bike. 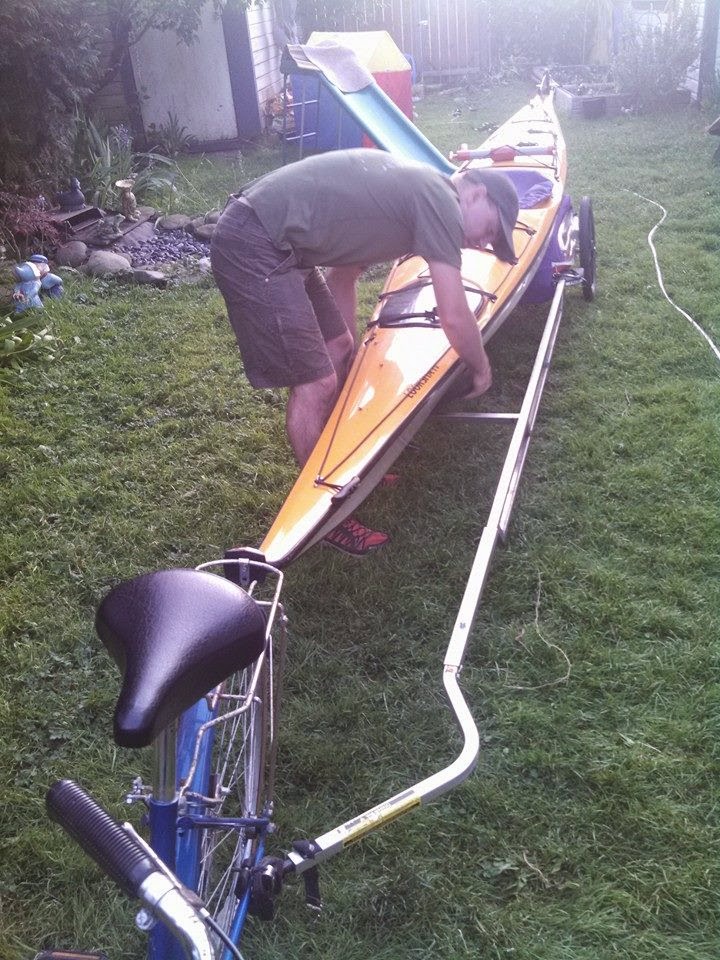 Getting the kayak into position. 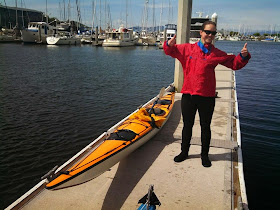 Hillary training for the kayak section. 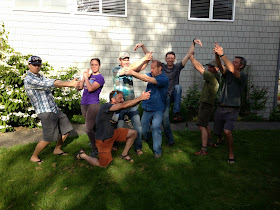 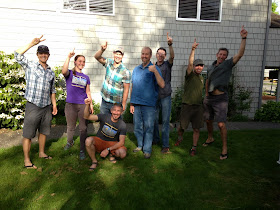 Just in case you've forgotten, here is our team breakdown:


Out of nearly 500 Ski-to-Sea teams, there are only 14 human powered car free teams. The American Alpine Institute is one of them. So if you're around Bellingham on Sunday, come on out and root us on...!