Thousands of people climb Mount Whitney in the summertime - it’s one of the most popular peaks in the country, due to its beauty, accessibility and its status as the tallest peak in the Lower 48. However, from sometime in late fall to early summer, it’s a different beast. Snow, ice and low temperatures turn what is often considered a hard day-hike (especially if we’re talking about the Whitney Trail) into a more difficult snow climb. Fewer people climb the mountain in the winter, but the experience can be one of beauty and solitude - something rarely found on Mount Whitney.


The following are pictures from a Winter Mountaineering in the Sierra Course offered by AAI, in which climbers learn winter camping and mountaineering skills and get in a summit of Mount Whitney via the Mountaineer’s Route. The pictures were taken by Chris Brinlee - a phenomenal professional photographer. As you can see, it’s a gorgeous route, and very rewarding! 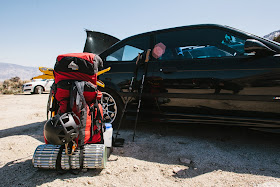 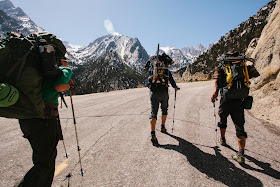 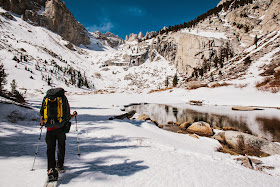 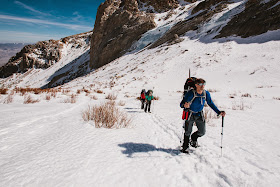 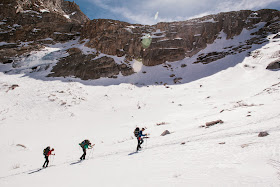 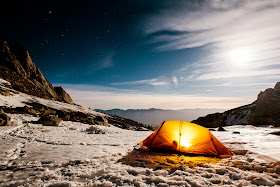 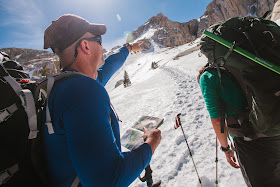 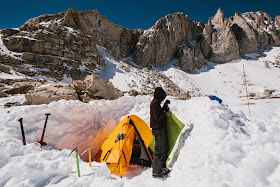 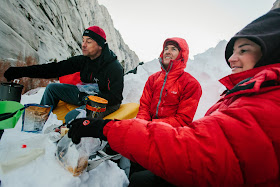 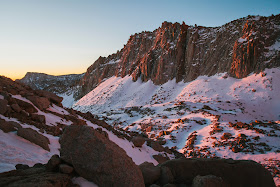 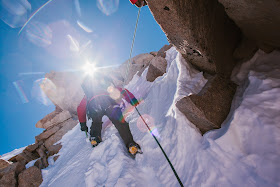 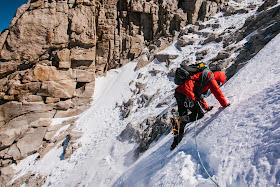 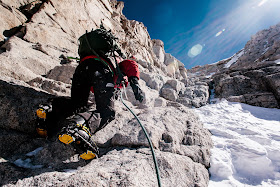 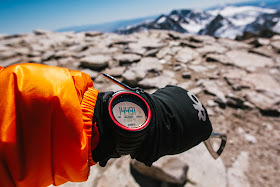 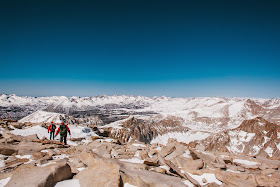 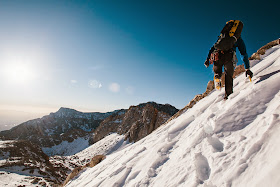 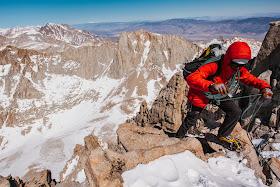 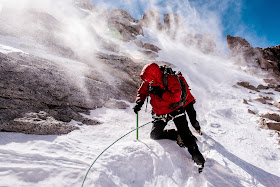 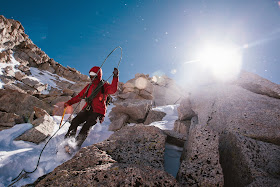 If you are interested in climbing Mount Whitney in the winter with AAI guides, give us a call at 360-671-1505 or email info@alpineinstitute.com!
Erin-Leigh Hardy at 6:00 AM