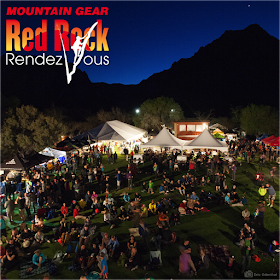 If you have never attended Red Rock Rendezvous before, you are missing out. This is considered by many to be the best climbing event of the year. Everybody meets in the desert for three-days of climbing instruction, clinics, food, and fun. It's a great place to rub elbows with the biggest names in climbing. But it is also a great place to just sit back and soak up climbing culture. Following is a video that was made at the event:

Every year the event just gets better and I have to say that last year's was the most fun so far. Here is a blog with a number of photos and videos from the 2015 Red Rock Rendezvous. 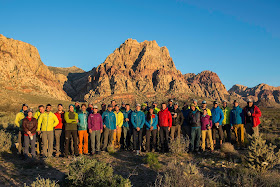 AAI will have several programs running after the event. Check them out below:

In addition to all of the courses going on around Red Rock Rendezvous, don't forget that AAI will have all of our best guides available for private guiding and instruction in Red Rock Canyon. To learn more, send us an email at info@alpineinstitute.com or give us a call at 360-671-1505.